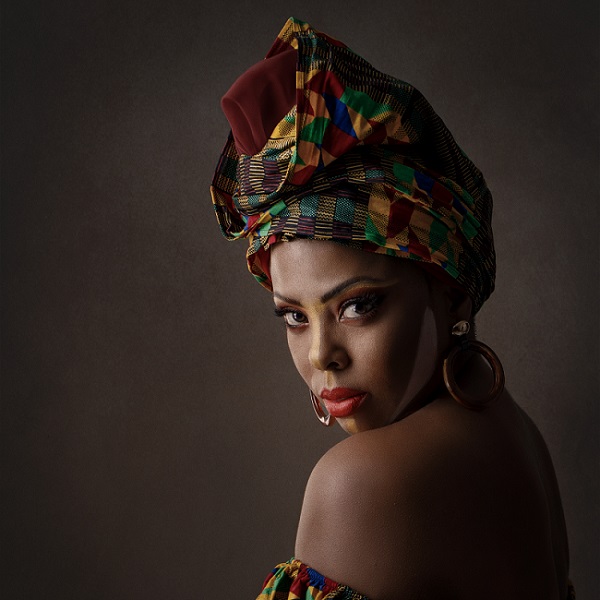 Damaris Hechavarria, was born in Santiago de Cuba and started attending night school of dance at the Conjunto Folklorico de Oriente, making there her first dance steps followed by the teacher and choreographer Milagros Ramirez ,then relocate to Havana and begin the career of Folkloric Dances at the High Institute of Arts (1999/2004). During and towards the end of her studies she dedicate to dance with the company of Franco-Haitian folklore Ban Rarrà with the master and choreographer Isaias Rojas (2002/2003) and to teach at CENSEA (academy of music and dance for foreign students) Following her graduation she went to form part of the cast of specialists of the Center for Theatre and Dance de la Habana (organization that brings together professional dance companies who are part of the ministry of culture in Cuba 2004/2005).Since 2004, she formed part dell’cast of ballet in the famous “Cabaret Parisien” at the Hotel Nacional de Cuba(second in importance after the musical show Cabaret Tropicana de Cuba) in December of 2006 Damaris moved permanently to Italy but continue her work commitments around the world. Currently she teach lady style Cabaret,Afro-Cuban dances and Cuban Popular dances at the Baila y Baila school next to the theacher Miguelito Valdes.