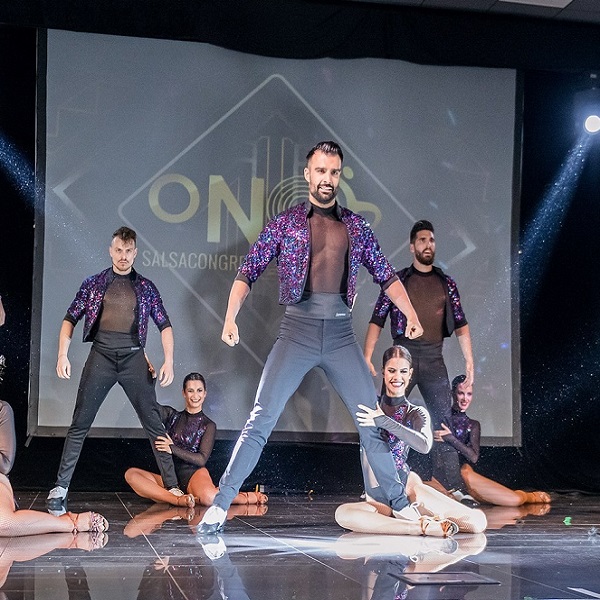 The last year he has created “Dimitris y su Secta” a new group that made a strong impact to the audience with their spectacular show.

He is based in Athens and for the last 7 years he runs La Secta Dance Company, the first NY style Salsa school in Athens, Greece.