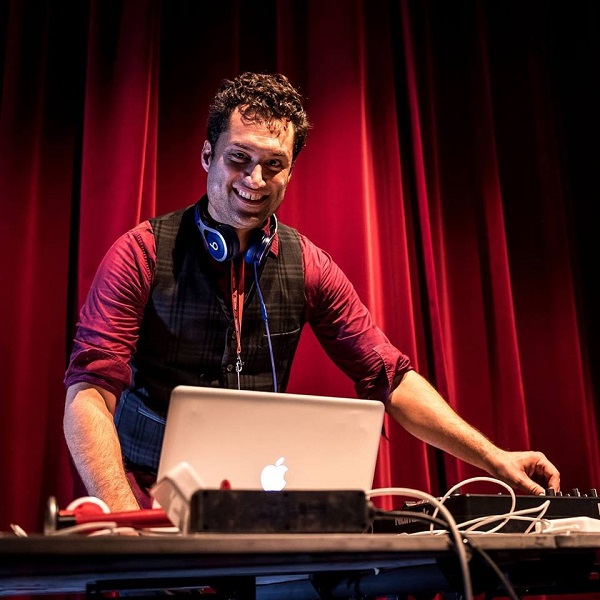 DJ Ali Gato (Strasbourg – France) has always liked to dance. His moto : “danse is the true expression of what you feel while listening to music”. For him danse only exists because music exists and makes you vibrate and feel alive. His connexion with cuban music and danse started in 2008, when he saw people dancing a rueda for the first time. “That is what i want to dance!!”, he said. From that day on he knew he had caught the cuban virus and ever since that moment he has progressively evolved first as danser, then event co-organiser and finally DJ. Today Ali Gato just enjoys social dancing, whenever there is a dance floor beating  hard with cuban vibes, as well as performing as a cuban Salsa DJ in different events to diffuse this cuban vibe he enjoys so much. He has attended many major events such as :

It is a real pleasure and honour for him to be part of this year’s “El Sol Warsaw Salsa Festival” to share his passion of cuban music and make everyone dance all night long!