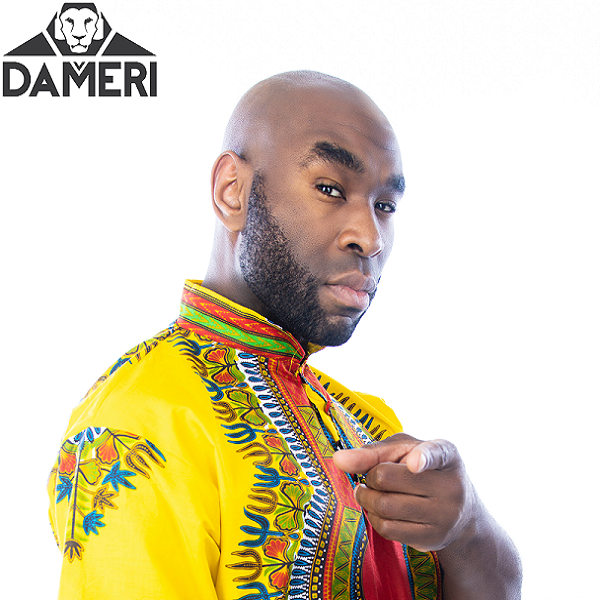 DJ Dameri
It’s amazing how he can be dedicated and appreciate the music with Angola and Cape Verdian
roots. He knows it throughout like culture of his own and expresses it in any possible way.
DJ Dameri was born and raised in The Hague and now living in Rotterdam. He is of
Surinamese origin and since his young age he has been highly obsessed with music, any kind
of music. He can listen from Madonna to Whitney Houston and from Michael Jackson to
Tupac Shakur. Practicing at home and working with the famous program Fruity Loops made
part of his musical experience he has today.
At the age of 24, he made his first debut of become a DJ and right then and there his talent
was discovered. A few years later, after hearing Kizomba for the first time he immediately
knew what kind of a DJ he wanted to be and what music to play. Not only he has the love for
the Kizomba tunes but he knows his dancing steps as well.
He is a DJ in the Kizomba scene for 5 years now. At the moment he is one of the main
organizers of Dutch Kizomba Festival in the Netherlands. He is producing his own music and
plays nationally and internationally in various continents. He has the opportunity to play for
multiple editions at some of the greatest festivals at the moment such as Luxembourg Unified
Dance Festival, Extasia Turkey (The Kizomba Marathon), Like London and Afro Moves
Stuttgart. And back at home he is being booked at socials and parties.
This is just a small impression of what his capabilities are. He is always trying to stay humble
and honest. He feels blessed with a character of being down to earth. Keep an eye on Dameri
because he is far from ready