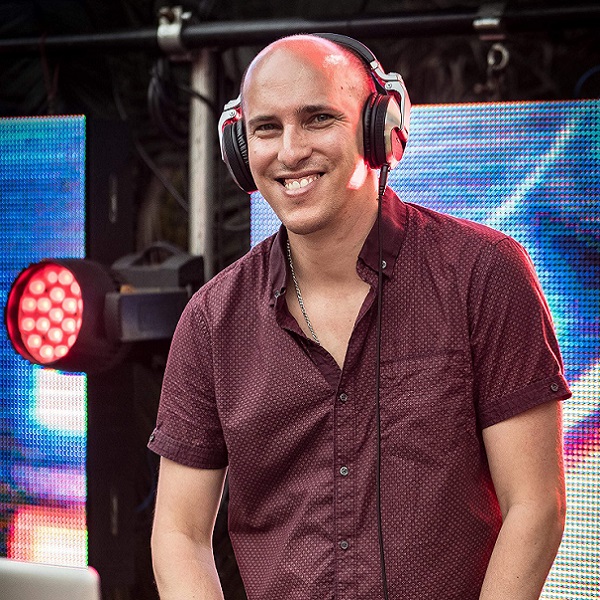 Joel Verdecia known as DJ Flecha is a professional DJ, since the early 90’s began working as a mobile DJ, then in the late 90’s moved to play at El Vedado Clubs, the heart of Havana’s nightlife and In 2001 become resident DJ at Casa De La Musica Habana, for 7 years he managed to play alternatively with the most famous Cuban bands.

Now based in London where he jumped into the Latin scene getting a few awards and recognitions. Since his arrival, he has been acclaimed by all promoters and organizers of the most important events, festivals and congresses in just to name a few Croatia Summer Salsa Festival, Zurich Salsa Festival, Glastonbury, Festival De La Salsa En Cuba 2018.

His passion is making people dance with his fantastic and very contagious latin energy is well known for keeping the dance floor buzzing all night long in any club he plays. He’s a master in the art of mixing.