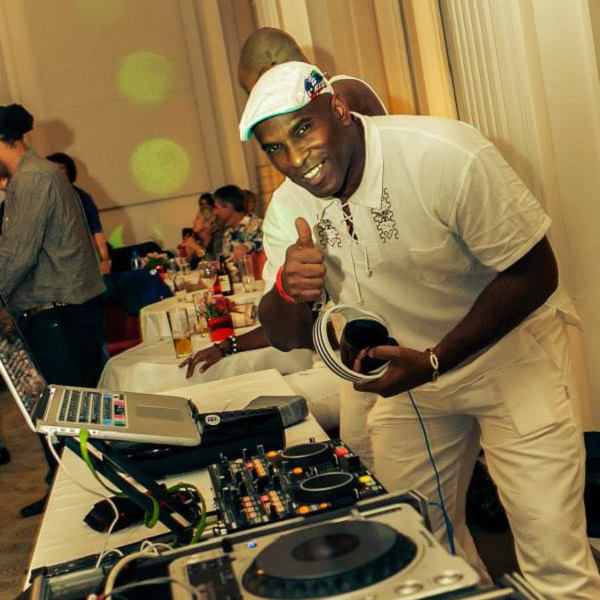 Javier came to the UK 8 years ago from Havana Cuba, where he worked at the Castillito Cultural Centre and was involved in various musical activities. He has been DJ-ing in the UK since his arrival, playing Salsa and Timba Cubana, Reggaeton, latin Hip-Hop and R & B to suit the occasion. He was a finalist in the Bacardi’s DJ Competition at Havana, Hanover Square in 2003 and featured in iD :London magazine (October 2005 edition) as one of the UKs leading emerging acts in the urban latin music scene. He was voted the best Cuban DJ in the UK at Cuba UK’s International Cuban Salsa Congress, Wales.