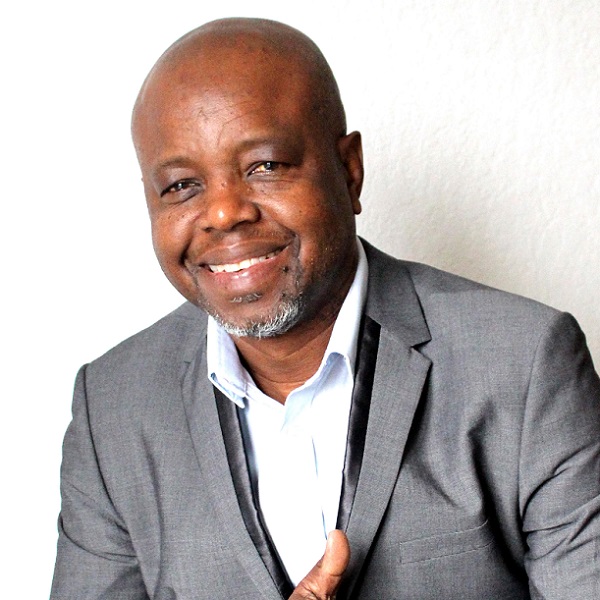 DJ Willy’s musical interests span from disco and house to rhythm and blues and Latin. It was back in 1980 when he first appeared as a DJ in his native country Suriname in South America. The club where he worked for almost eight years became the most popular one in the country and still is. Willy moved to Holland in 1992 and one year later he was asked to work for the then-famous Latin club, Margarita’s, in Amsterdam, where he was spinning mainly salsa and R&B. As salsa was getting very popular in the 90s, he was invited to play music at many salsa parties in Amsterdam and other neighbouring cities. At present, DJ Willy is a favourite DJ at most of the major salsa events all over Holland and Belgium. In addition to that, he has been and is spinning at a number of international salsa congresses in almost all the countries in Europe and since 2013 also in India, Dubai and South-Africa. His career as a DJ has been running for more than 35 years now and he still takes great pleasure to spin for the party crowd.

All session by DJ Willy

11:59 pm-6:00 am
Mambo Floor
On our website, we use technologies such as cookies to collect and process personal data in order to analyse website traffic.
By continuing to use our sites, you agree to the use of stored information for analytical purposes and the security of the services provided. Read More
Accept Reject
Privacy & Cookies Policy