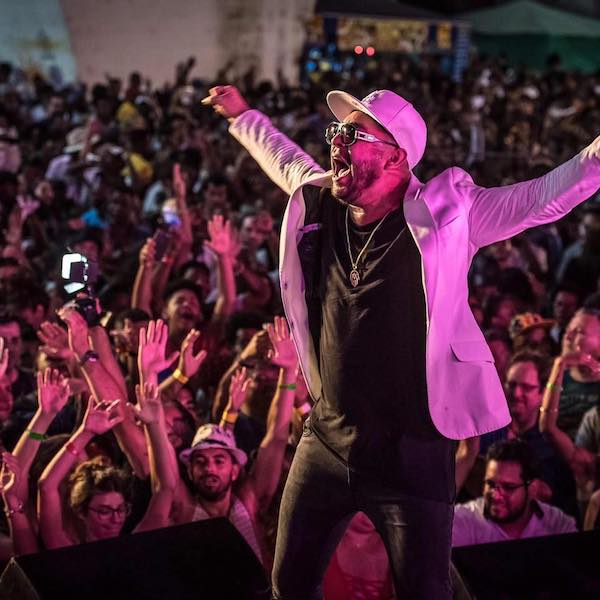 El Niño y La Verdad is a Cuban band founded in June 2013 by singer and composer Emilio “El Niño” Frías and pianist and arranger Wilfredo ‘Pachy Jr.’ Naranjo. Emilio Frías started his first band when he was only 14 and just a few years later he made his stage debut with Pascualito Cabrejas y Tumbao Habana. As the next step in his career he joined the legendary Revé orchestra, where he became famouse as the sonero and an original improviser. Together with Elito Revé y Su Charangón, he co-created such hits as ‘El Jala Jala’ and ‘Agua pa’ Yemayá’. Currently, Emilio Frías is the lead singer and musical director of El Niño y La Verdad. The group mainly bases its work on genres such as rumba, son, guaracha and trova. They merge strong timba arrangements with traditional son, Cuban rumba and other music styles, which combined with ‘El Niño’s’ characteristic vocal, makes the sound of El Niño y La Verdad unique. The group has released three studio albums and is preparing for their European concert tour that will start in autumn 2019.