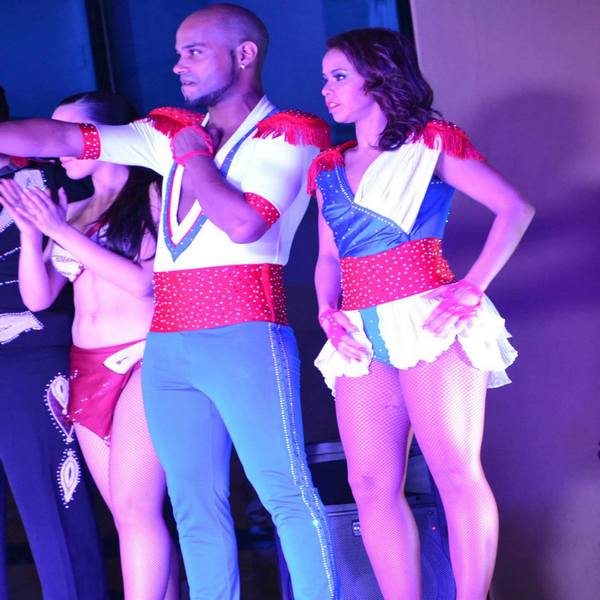 Originally from the Dominican Republic, Frank Santos learnt bachata from his grandfather, at the age of 3. Later on, he continued to develop his tance skills in Italy, where he grew up. With a background in hip-hop, merengue and bachata, Frank started to dance salsa in 2001 and went on to study various styles including Puerto Rican, New York, LA and Cuban. He has taught and performed throughout Europe and beyond – in France, Holland, Poland, Latvia, Slovakia, Slovenia, Italy, Germany, Israel, Brussels, Denmark, Sweden, Bulgaria, the U.S.A and Cuba to name but a few..

3:00 pm - 5:00 pm
ROOM A1
On our website, we use technologies such as cookies to collect and process personal data in order to analyse website traffic.
By continuing to use our sites, you agree to the use of stored information for analytical purposes and the security of the services provided. Read More
Accept Reject
Privacy & Cookies Policy