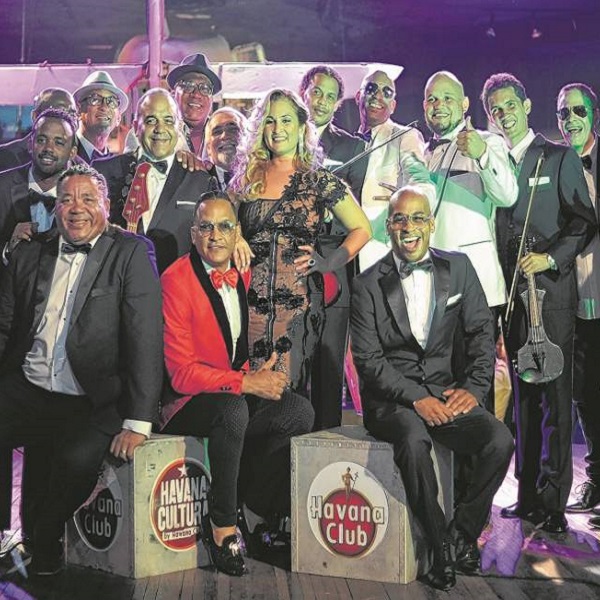 Los Van Van is the most recognized post-revolution Cuban musical group, founded in 1967 and led for many years by bassist Juan Formell until his death in 2014.

Los Van Van has consistently managed to adapt its unique style to the times, and remains, after  years, Cuba’s most popular dance band. Along with pianist Cesar “Pupy” Pedroso, Juan Formell has written some of the most intriguing verses in popular dance music, including stories that run over several albums and, contrary to trends in timba, all types of social commentary. Both artists are undisputed masters of double-entendre in a musical culture where multiple meanings in lyrics are pervasive. The true achievement of Los Van is that they take something very complicated -namely, sophisticated lyrics, eclectic instrumentation and multi-layered percussion- and they make it all seem very simple. They have invented a sound  undeniably their own. Long before “fusion” became the catch-all label for Cuban musicians attempting to break the mould, Los Van Van set sail for new musical shores and never looked back.

For the past four decades Los Van Van have been showing the world that Cuban music is alive and well and very, very danceable. With the crowd response on their most recent  tours as fresh evidence, that mission has been a resounding success.

The band has a Grammy Award to their credit, the 2000 Latin Grammy awarded to the album Van Van is Here (‘Llegó Van Van’).