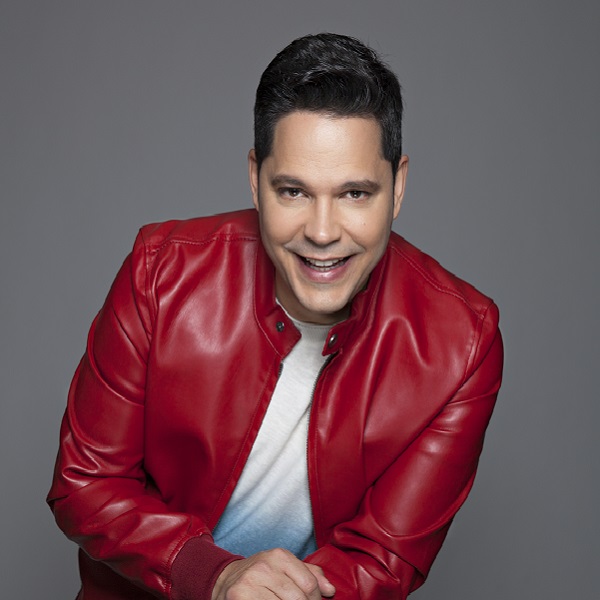 With only 23 years of experience, he is one of the golden voices of international tropical music and dance, one of the most authentic gifts of the XXth century and a confirmation of continuity and consistency coming from sounds and perfect records.

In 2015, for the second time in a row, Rey Ruiz was nominated for Latin Grammy Awards with his album titled ‘’Estaciones’’ in the Best Salsa Album category and with his single ‘’Regalo’’  in the Best Tropical Song category in 2014.

Since 1992, when he recorded his album REY RUIZ, he has been one of the most stable and growing artists in the world of salsa. This was only the beginning of a career that gave him multiple important recognitions like Lo Nuestro Awards or Billboard Music Awards.

After that he released ‘’Mi Media Mitad’’, a song that continues to be a hit and is performed with a sound and music structure that made it extremely successful.

Rey Ruiz was born in Habanera de Marianao in Cuba. He received his music education in Conservatory of Music in Habana, playing guitar and singing in a choir what highlighted his talent for solo singing.

When he was still a child, he received his first recognition and applause thanks to his singing in Cuban television in a children show called ‘’ Escenario Escolar’’. Then he was performing in city hotels with prestigious orchestras like “La Riverside” until he got admitted to the legendary “Cabaret Tropicana” music group.

The beginning of Latin music says: You need to rediscover yourself constantly or follow what you discover if possible. It’s important to leave footprints from generation to generation. There is a new air in the world of salsa and we are living an amazing time.