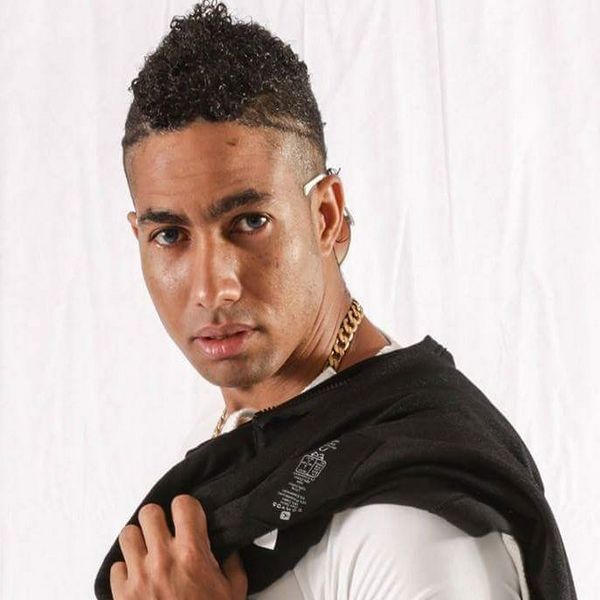 Roynet is known for his unique style of dance, professionalism, creative abilities and his charming, charismatic personality.

He grew up in Havana, Cuba, where he was surrounded by music and Afro-Cuban rhythms. The exhilarating atmosphere of playing claves and drums soon led him to join the largest dance school of all, the streets. Roynet began his dancing career in 2003 and won a number of different contests in Cuban salsa, in his home country as well as internationally. Having gained reputation as a brilliant dancer, he earned a nickname “Monarca del casino” – the champion of Cuban couple’s salsa, and is still known by that name today.

In 2008, Roynet moved to Finland and began teaching the secrets of variety of Cuban dance as well as bachata, kizomba and hip hop.
In 2010, Roynet (and his couple Johanna Sallinen) won the European championship of Cuban salsa and ever since, has been an extremely popular teacher and a performer in salsa festivals all over Finland and Europe.

As a teacher, Roynet strives to protect and advance the art of Cuban dance, and make it known all over the world. Being good isn’t good enough for Roynet. He is always committed to giving his very best!