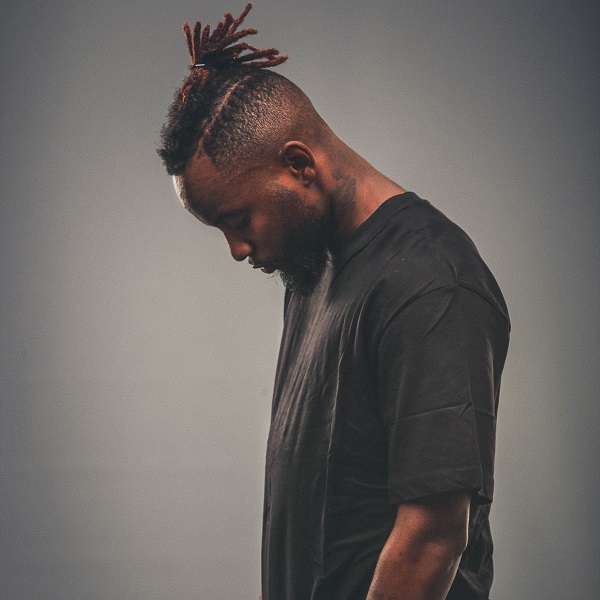 Influenced by artists like Usher or Chris Brown, Sensei was introduced to dance at an early age.  Passionate about dance, he started kizomba as a simple dancer, always incorporating his own style.
He was subsequently invited as a taxi dancer for the Evasao team by Dim Dim & Ophélie.
Two years later, with several festivals to his credit and further training with artists such as Mike Evens, Darnel, or Tchint, he began teaching as an Urban Kiz teacher.
Since then Sensei operates in the four corners of the world such as Orlando (USA) Stockholm (Sweden) in several cities in Russia, but also in France, Italy or Spain.
A true lover of this dance, he always gives himself 200% for his students to succeed.
On our website, we use technologies such as cookies to collect and process personal data in order to analyse website traffic.
By continuing to use our sites, you agree to the use of stored information for analytical purposes and the security of the services provided. Read More
Accept Reject
Privacy & Cookies Policy