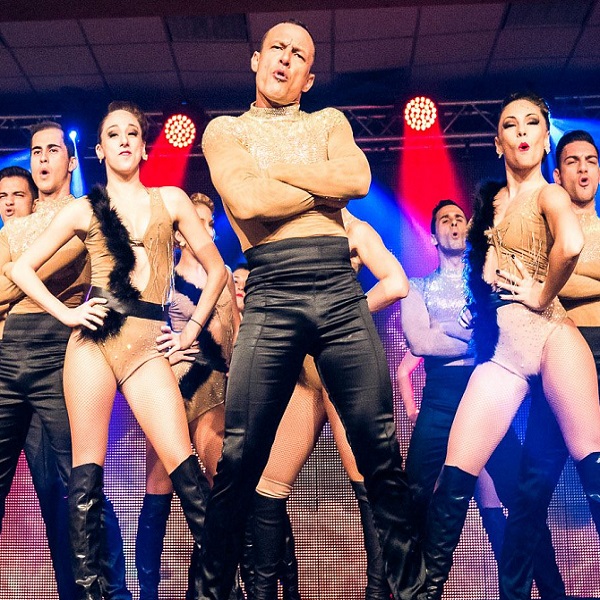 Tropical Gem Dance Company is formed in May of 2000 by Rafael Gonzalez (Cuba) and Fernando Sosa (Uruguay). In June of the same year they debut on stage at the World Salsa Congress in Milan, Italy, immediately unleashing an innovative style- characterized by great strength, energy, attention to detail, striking costumes, and enrichened by it’s interesting mixture of folklore and various rhythms(rumba,afro, cha cha, hip hop, etc.)

Tropical Gem is still widely sought after and continues performing (the newest of their 24 choreographies) and teaching in the largest congresses and salsa events both nationally and internationally not to mention numerous night clubs through out Italy.